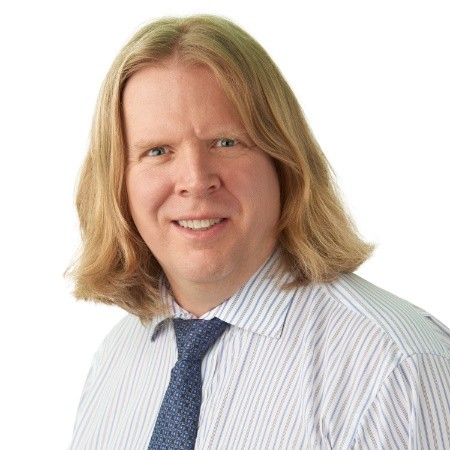 Decentralized finance (DeFi) insurance provider Cover, together with its smaller lending sibling Ruler, are shutting down after the development team that serviced them both abandoned the projects.

Though the announcement by the community manager known as DeFi Ted didn’t say why the development team had left, the protocols have been plagued with issues, particularly the much larger Cover. Last December, the protocol was a victim of a so-called White Hat attack and then, in March, Yearn Finance ended its plans to merge with Cover.

DeFi Ted warned users to withdraw any funds from the protocols as soon as possible.

Sign up for Market Wrap, our daily newsletter explaining what happened today in crypto markets – and why.

The Breakdown, With NLW

What One Crypto VC Is Focusing on During the Bear Market

Investing in the Future of the Digital Economy