Bob Swarup has extensive global experience in financial markets, macroeconomics and regulation, and  recently released his new book Money Mania: Booms, Panics, and Busts from Ancient Rome to the Great Meltdown. Here, he presents his view on why bitcoin is fated to repeat the perennial cycle of boom and bust. 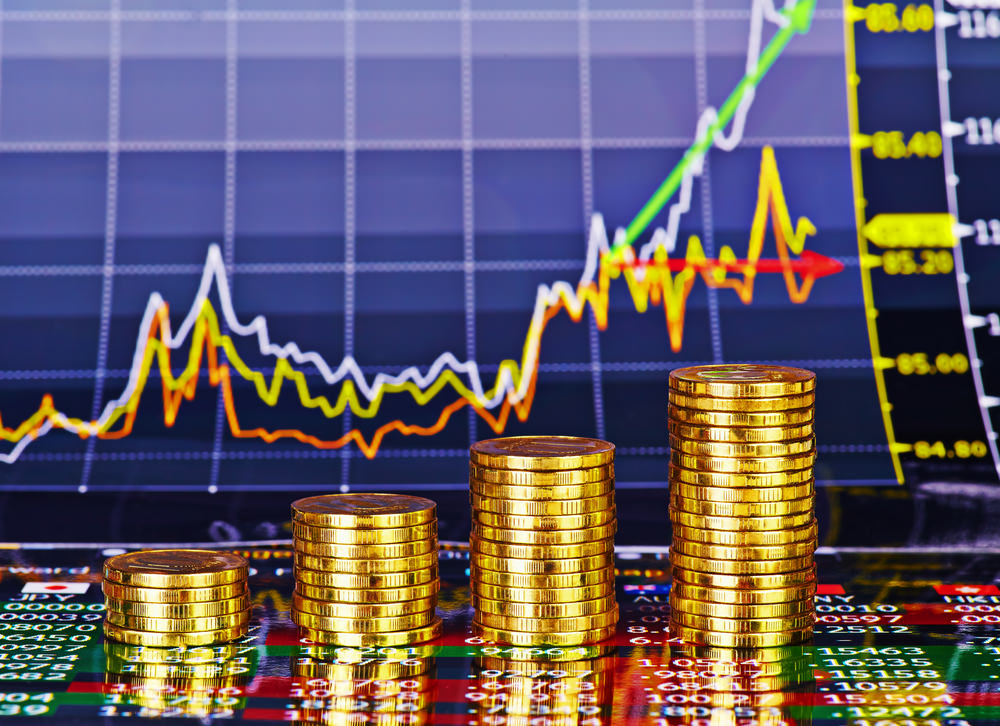 It is human nature to believe that whatever happens to us is unique. Bitcoin is no exception to this rule.

Discussions about bitcoin and its impact are everywhere at the moment.

If you are a supporter, bitcoin is a digital messiah and an unprecedented paradigm shift in the evolution of currency. The rapid escalation in its price over the last year is based on clear fundamentals, such as its clear advantages over traditional currency and its growing permeation into wider society.

The recent spate of unwelcome headlines, like the ones inspired by Mt. Gox, is an unfortunate part of building this brave new world, the broken fortunes of a few paving the path to good money for us all.

If you are a detractor, bitcoin is an irrational delusion. It is anarchic and the tool of choice for the modern cyber criminal. It destabilises our attempts to forge a more resilient economy, particularly after the last few years of financial turmoil, with Mt. Gox being but the latest example to show how truly Wild West this digital frontier is. Our only hope lies in effectively corralling Pandora's new technology genie before it can do too much harm.

Both are partisan positions, charged with emotion. Their hyperbole is the clearest evidence yet that bitcoin is fated to repeat the perennial cycle of boom and bust, seen with every hopeful innovation since records began.

Two decades ago, the internet was going to produce hyper growth, destroy the business status quo and create a world without boundaries. It changed the world eventually, but this journey was also punctuated by the painful roller coaster of the dot-com boom and bust.

A century earlier, the Western world underwent a bicycle boom as mechanised transport began to replace horses. The bicycle’s durability, ease of use and low upkeep – how much does a bicycle eat? – were clear attractions.

In a chauvinistic world, there was also talk of hyper growth as women could ride these, making the market instantly twice as large. In the ensuing boom, bicycle shares soared and money poured into anything remotely related. The Wright Brothers, the inventors of the airplane, funded their famous experiment through a bike shop they owned. The first major roads were built between towns in anticipation of hordes of future cyclists. Over time, the bicycle thrived but the companies did not as they lost the race to newer forms of transport such as the car.

Both episodes are evidence of how human emotion can extrapolate hints of promise today into near certainty tomorrow, particularly when there are fortunes to be made. Despite its mathematical robustness, Bitcoin is not immune to this either and it would do well to understand the lessons of the past if it is to live up to its potential.

The problem with fundamentals

Boom and bust are part of our socioeconomic DNA. Since the first recorded financial crisis in the 4th century BC – when ten Greek city states defaulted on their loans from the Temple of Apollo at Delos – we have traced a reliable pattern of emotional volatility throughout our history. Whether it be banking crises in ancient Rome, hyperinflation in medieval China, recurrent railroad panics in the 19th century or our more recent escapades, speculation seems to be an integral part of progress.

The reason is simple. As humans, we have a constant desire for security and status – both natural reactions to dealing with an uncertain world. Alongside, the psychological mechanisms that drive us have not changed in thousands of years. What we term rationality is actually bounded on all sides by our emotions, environment and peers.

Money provides leverage to all this. Through its existence, it binds a society closer together by giving us a common medium and a store of future value. At the same time, it accentuates divisions by giving us numbers to compare. The result is a constant race to build up little hoards that allow us to sandbank an uncertain future. 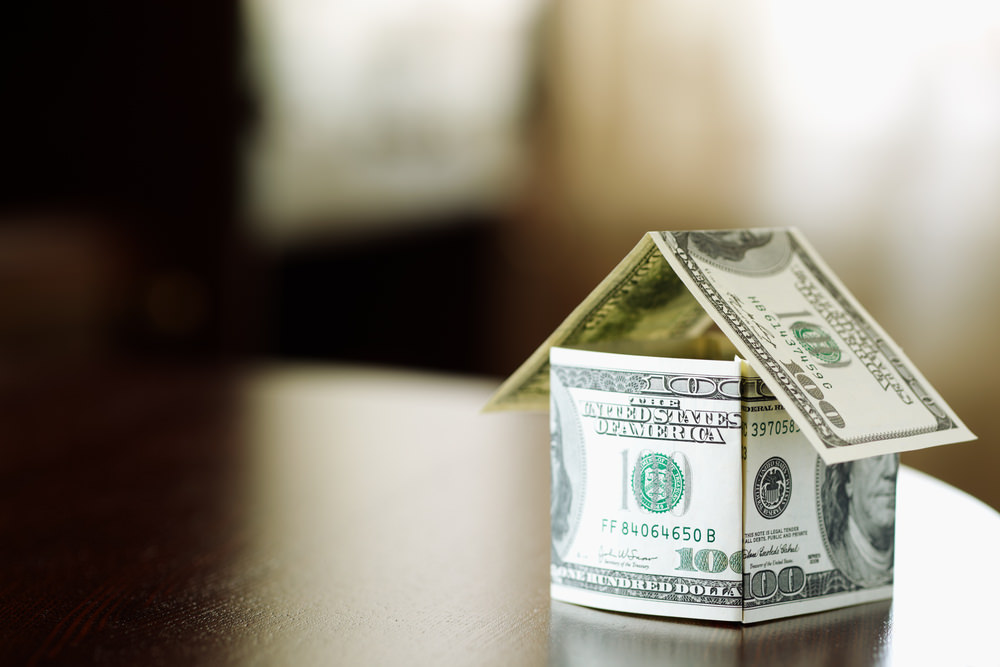 This soon evolves into the complexity of an economy. Some create goods or services for sale. This is commerce. Others then take it one step further and aid the ambitions of the first by providing them arenas of exchange and lending them money. This is finance. Soon, new players arrive who are impatient to rush ahead and begin to play the changing emotions, the ebb and flow of confidence, and the flows of money around them. This is speculation.

Booms and busts are driven by this intoxicating mix of human bias and monetary leverage. Innovation always promises to accelerate change, provide growth and enrich society. This promise will always attract those seeking fortune and enhanced status. However, as early promise is fulfilled and more come to the mix, an avalanche effect is soon set in motion where the rationality of the participants becomes increasingly bounded.

With more people, more interactions and more money, it becomes increasingly hard to fathom the complexity of this new market by ourselves, and so we rely all the more on others for direction. In extremis, our decisions come to rely almost solely on shortcuts and a self-affirming groupthink rooted in blind trust.

The fundamentals then become just an ex-post expression of collective optimism and a bubble is born. As people extrapolate near term promises into the infinite, they become willing to pay any price for growth and soon overextend themselves. As returns disappoint or events shake faith in this paradigm, that same groupthink can now work in reverse, creating a panic and eventually a bust. The new fundamentals are now just an expression of collective pessimism.

In other words, the shifting sands of perception lead to their own bubbles. Bitcoin is but the latest case in point.

We may not be able to prevent this cycle of boom and bust, not without excising human emotion. But knowing how to manage our journey and minimize the wider impact is still important, particularly for bitcoin. Bitcoin is proof that we can create an economy and speculation out of thin air if we want – as long as there are other people and transactions to be done.

But financial crises and the speculative booms that birth them have important and lasting effects on economies. This is because economies are not closed cocoons but have social, political and international dimensions.

Bitcoin is currently in a nascent stage. It has huge promise because of its natural affinity to a world that is driven increasingly by information and where globalisation is likely a permanent state of being, going forward.

Today only a small fraction of all the money in the world trades as physical currency. The domination of electronic channels means that the distinctions are blurred between real-world and crypto-currencies, with the only real difference being one of acceptance. Leaving the latter point aside for a moment – that itself is a debate – bitcoin encodes simple advantages such as superior divisibility, information security and ease of transfer. 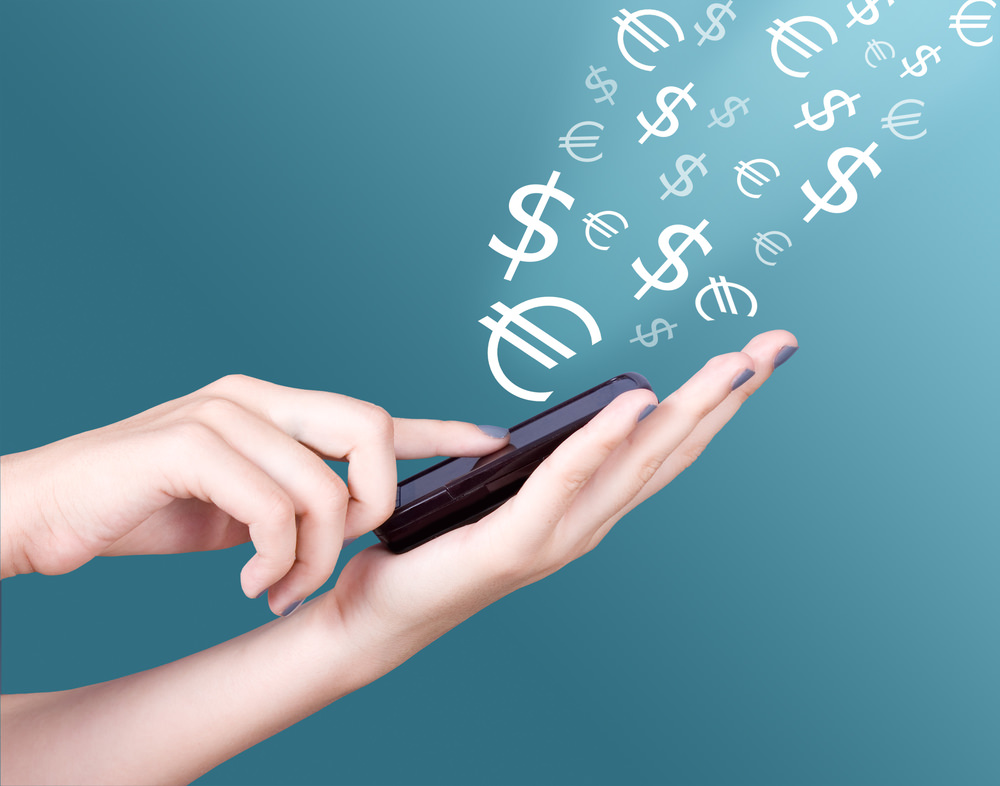 However, like any financial market, it is also a vast pool of emotions, representing the hopes, greed and fears of countless participants, jostling to get ahead. Like any economy, it is also dependent on transactions between countless individuals. Both depend on the tenuous fabric of credibility to subsist and thrive.

Bitcoin’s success should be measured not by the current value or exchange rate vis-a-vis the dollar or others, but rather by the growth in the real economy. That means businesses being able to transact easily in bitcoins, people being able to execute everyday transactions, institutions accepting it as a valid form of exchange, and so on.

If bitcoin is to achieve its lofty currency ambitions, this structural groundwork needs to be put in place. Economies are complex entities, thanks to the countless interactions they embody.

For example, businesses and individuals like stable exchange rates, because it allows them to predict future cashflows. How does bitcoin evolve a deeper and more liquid market, where the speculator is a minority?

Debt is a structural part of the landscape in every economy but is also dependent on future growth in income. How will this work within the realm of bitcoin, particularly when there is ultimately an upper limit to the quantum?

That same limitation also means that Bitcoins theoretically should accrete in value over time. That may be great for speculators but it also encourages hoarding as you know it will likely be worth more tomorrow. That would mean fewer bitcoins floating around, fewer transactions and a starving economy. How will that tension be managed and resolved?

These are all important questions for any currency with global ambitions. Most importantly, every one of these innovations will bring with it its own little boom and bust as the complexity of the Bitcoin economy grows.

As human emotion overwhelms mathematics periodically, the resulting crises will also grow more far-reaching with each iteration, seeping further and further into society. Resolving them will become ever more critical. The important question then becomes how to develop effective mechanisms that can prevent trust from evaporating and financial pain transmuting into social tension.

It is important to be cognizant of all this. Bitcoin has many challenges still to overcome on its journey. The danger is that we focus so much on a volatile price chart that we confuse hyperbole and rising numbers with the promise of future domination. And when that bubble inevitably emerges and bursts, we are left woefully unprepared for the deluge of emotion that follows.

APT$16.75
0.53%
View All Prices
Sign up for First Mover, our daily newsletter putting the latest moves in crypto markets in context.
By signing up, you will receive emails about CoinDesk product updates, events and marketing and you agree to our terms of services and privacy policy.