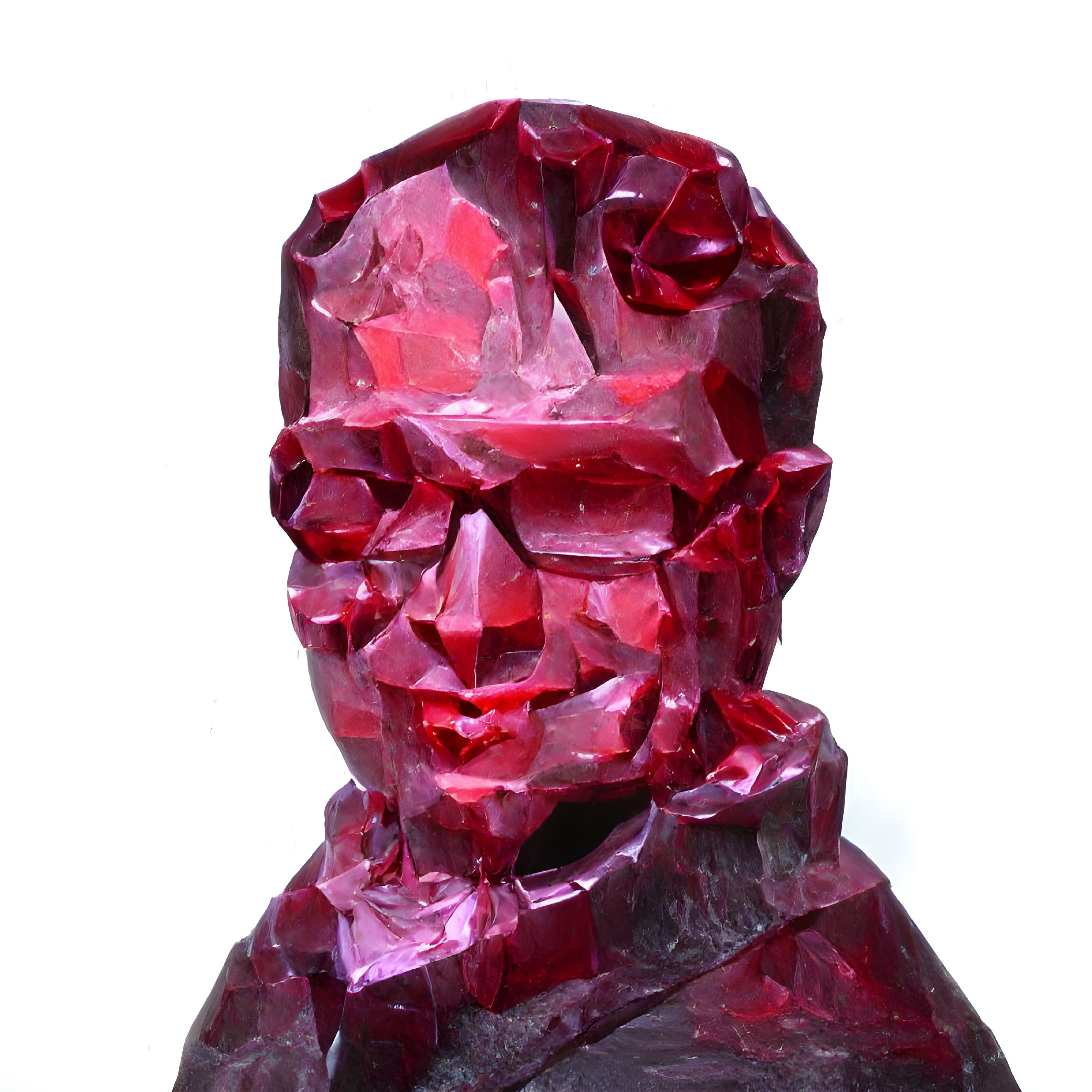 As bitcoin blasted through new all-time highs Wednesday, the following joke made the rounds.

Jamie Dimon walks into a bar and orders a martini.

“Bitcoin or cash?” asks the bartender.

“You want to know my opinion on bitcoin?” says the JPMorgan CEO. “It’s worthless.”

The bartender replies: “I know, but tell me anyway.”

Every big run-up in bitcoin’s price prompts another debate about whether the oldest and largest cryptocurrency by market capitalization ($1.26 trillion, according to the latest CoinDesk data) is worth anything at all. However, the likes of Dimon and other boomers are wrong when they say bitcoin is worth nothing.

I have no idea where the price is headed (no one knows, really), what the “true” value is or whether it’s well below or well above current levels. (As always, do your own research and do not put in more than you afford to lose.) All I know is that it’s greater than zero, for the following reasons:

Bitcoin allows for the quick, trustless transmission of value without the need for a middleman. It is a way to transact value (and data) among people without the meddling of governments or corporations.

I could go on and on about why this is valuable, as I have for years, but don’t take my word for it. Ask WikiLeaks. Ask OnlyFans. Ask Meduza, the Russian news outlet that was branded a “foreign agent” by the Kremlin and turned to bitcoin and other crypto donations to weather the resulting hit to its advertising business.

Simply put, bitcoin is censorship-resistant in an era of creeping financial censorship.

That is worth something.

Bitcoin is difficult to confiscate. Not impossible, but difficult. It requires the would-be confiscator to get ahold of the cryptographic private keys to a bitcoin wallet, which in turn requires the cooperation of the keyholder (assuming the person has properly secured his or her keys).

That helps explain bitcoin’s appeal to people living under repressive regimes, and even in the West there are edge cases where this quality could prove advantageous – say, by preventing a prosecutor from unilaterally freezing all a defendant’s assets before the person has been convicted of a crime (a practice that leaves the accused unable to pay for the counsel of their choice).

I’ve quoted Nathan Cook, now CTO of Zen Protocol Development, on this point before, but I can’t improve on his wonderful passage from 2015, so here it is again:

An owner of bitcoin no longer has the problem faced by the owner of any other transferable asset: ‘Will my property rights be respected?’ Holders of bitcoin own it in virtue of material facts independent of their social relations. The world may turn its back on bitcoin, yea, its value may fall to fractions of a cent, but those who own it will own it regardless.

That, in itself, is worth something – especially until civil asset forfeiture is reformed.

Bitcoin has a capped supply and a predictable schedule of issuance: 6.25 BTC are mined every 10 minutes, and that amount is cut in half every four years or so and will continue to be halved until the supply reaches a hair under 21 million units sometime in 2140, when we’re all dead (except maybe Peter Thiel, God bless him). After that, no more bitcoin will ever be created unless the algorithm in the software is changed by a consensus of the network, which is theoretically possible but exceedingly unlikely because it would go against the interests of pretty much everyone involved (miners, users, developers).

As such, some investors look at bitcoin as a hedge against inflation, a role traditionally played by gold. Arguably, bitcoin is even scarcer than gold because you never know when someone’s going to dig up some shiny rocks from the ground or from an asteroid, whereas we know with near certainty how much bitcoin will exist at any given time.

The lazier critics like to point out that there are thousands of other cryptocurrencies with similar characteristics as bitcoin, and claim this means the original is not scarce at all. Anyone who tells you this has not done their homework.

As a first mover, bitcoin has network effects on its side. It has far and above the highest hashrate, or level of computing power devoted to securing the network, among those cryptos that use proof-of-work, a mechanism by which participants agree on which set of records is true. For this reason, bitcoin at the network level is (almost) impossible to hack (centralized exchanges are another story) and arguably the most secure coin in the most secure category. There are other consensus mechanisms, such as proof-of-stake, but none has been tested to the degree proof-of-work has.

That’s not to say other cryptos can’t have value, but there’s a reason bitcoin to this day still has the highest market capitalization among cryptos despite the proliferation of challengers, and it’s not just name recognition.

Compare that to the U.S. M2 money supply, also hitting all-time highs, with no constraints other than the restraint of Washington policymakers, and consider all this in light of recent headlines about inflation.

There are smart people who argue the extraordinary measures the U.S. Federal Reserve took in response to the 2008 global financial crisis and later the coronavirus pandemic aren’t really “money printing” and that the recent increases in consumer prices are due to supply chain bottlenecks and therefore temporary.

Maybe they’re right. You can think of bitcoin as insurance against the possibility they’re wrong.

That is worth something.

What are all these “somethings” worth when put together, even taking into consideration the undeniable risks (regulatory crackdowns, software bugs and future competition to name a few)?

I don’t know. But at the risk of appearing to damn Satoshi Nakamoto’s brilliant invention with faint praise, I’ll say it’s worth at least a penny.

Sign up for First Mover, our daily newsletter putting the latest moves in crypto markets in context.

The Breakdown, With NLW

Tornado Cash Sanctions: The Most Significant Crypto Overreach by the US Government Yet?