This episode is sponsored by Nexo.io, Circle and Kraken.

Today NLW covers two major updates in the FTX saga. The first is first-day declarations by FTX’s new CEO John J. Ray III that argue that, in short, FTX is worse run than Enron. The second are messages between Sam and a Vox reporter in which Sam  lets the veneer of ethics down and reveals his true beliefs about power.

“The Breakdown” is written, produced by and features Nathaniel Whittemore aka NLW, with editing by Rob Mitchell and research by Scott Hill. Jared Schwartz is our executive producer and our theme music is “Countdown” by Neon Beach. Music behind our sponsors today is "Back To The End" by Strength To Last. Image credit: Greg Smith/Corbis via Getty Images, modified by CoinDesk. Join the discussion at discord.gg/VrKRrfKCz8. 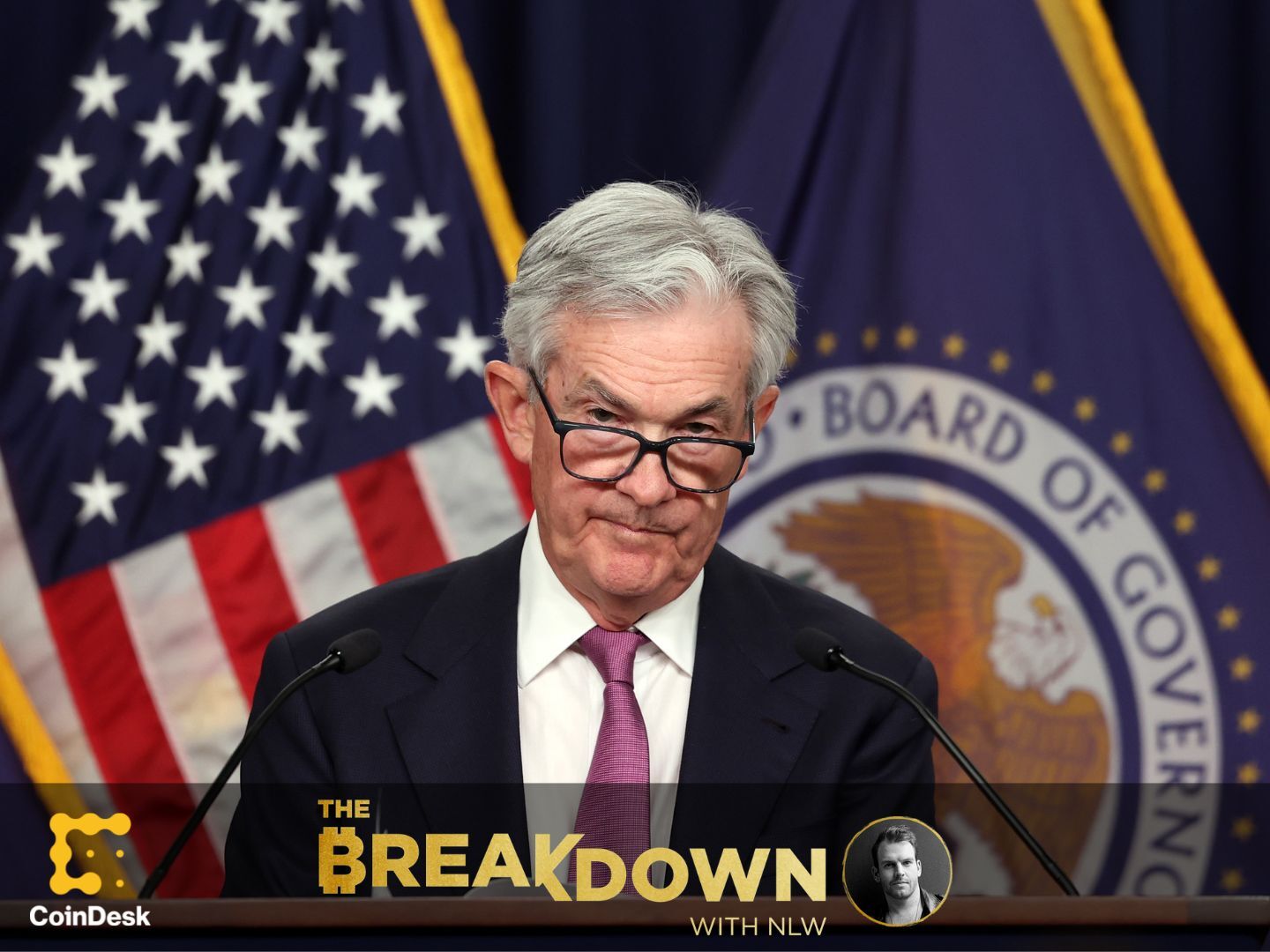 Jerome Powell Finally Believes He Might Actually Get His Soft Landing 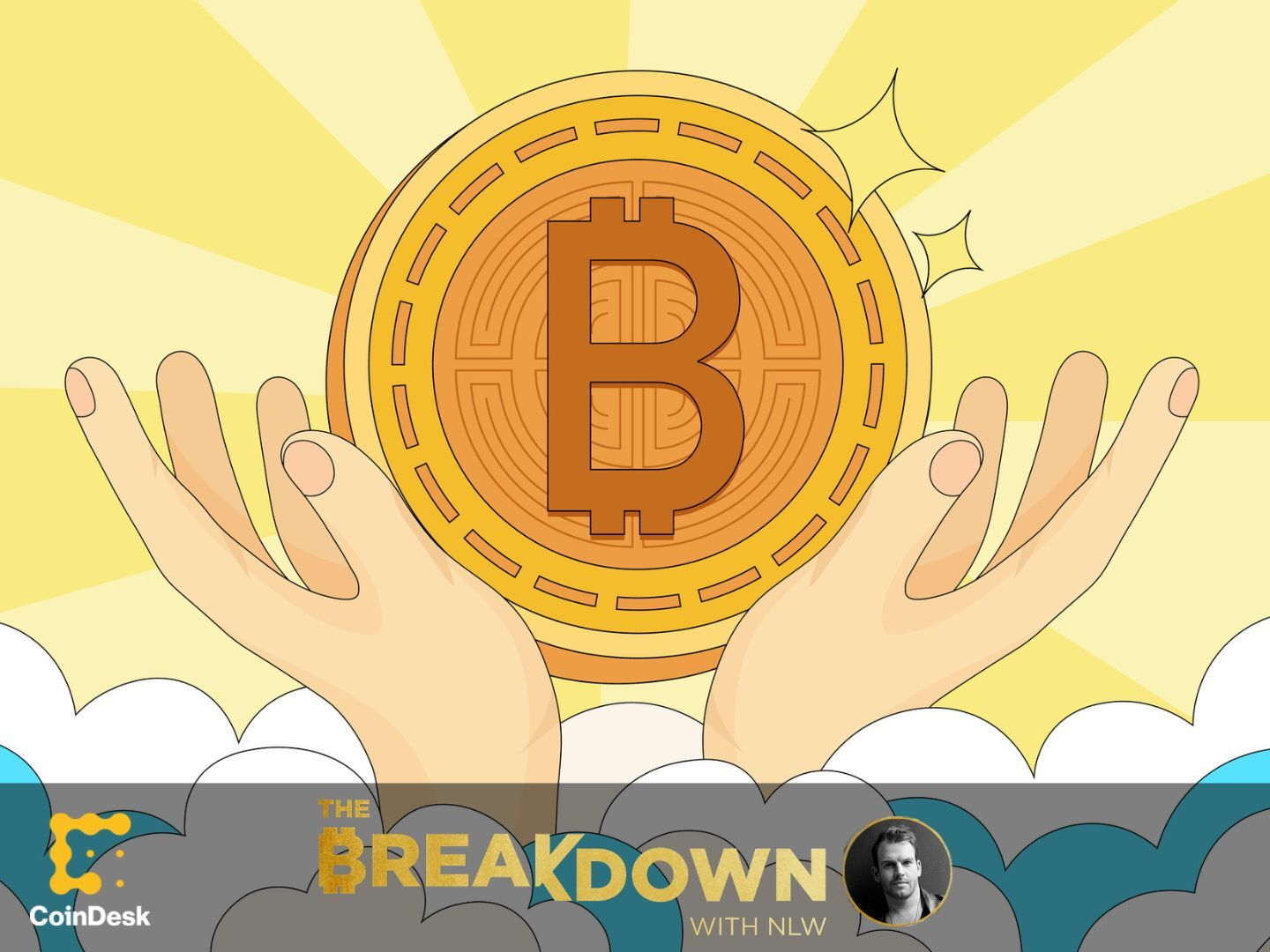 A Primer on the Debate Around Ordinal Inscriptions, aka Bitcoin NFTs 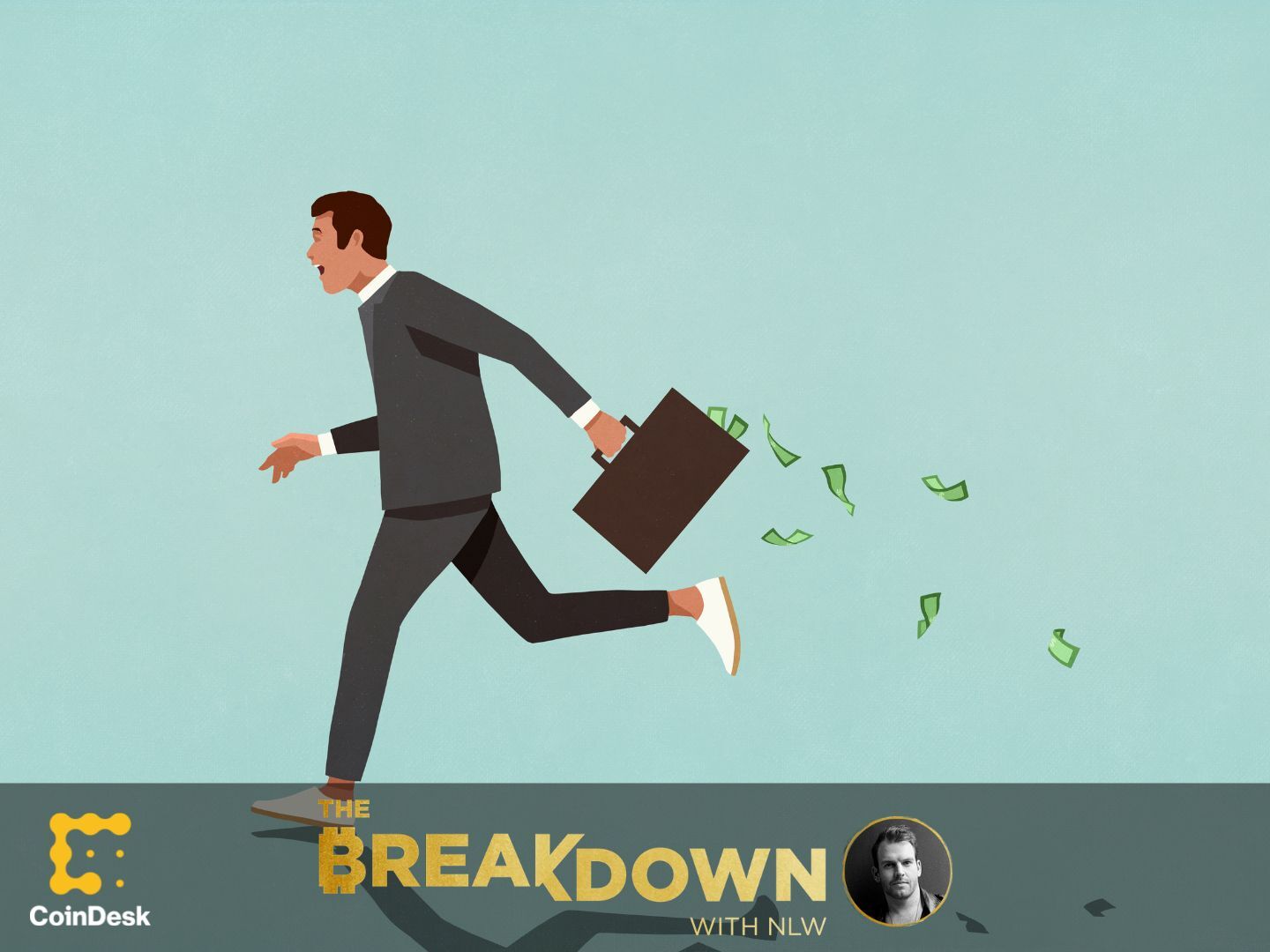 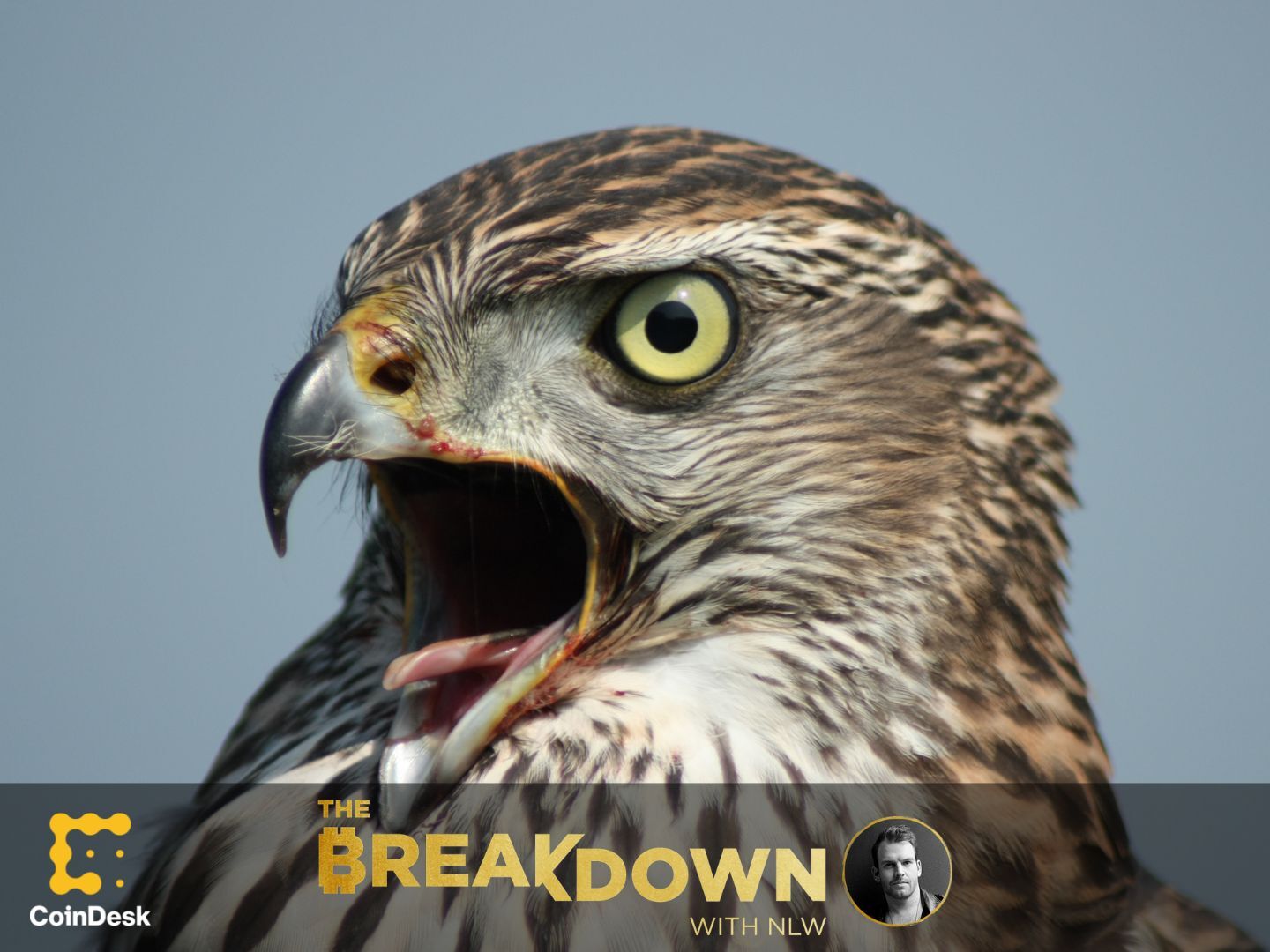 Hawks vs. Bulls: The Fed Clashes With Optimistic Investors 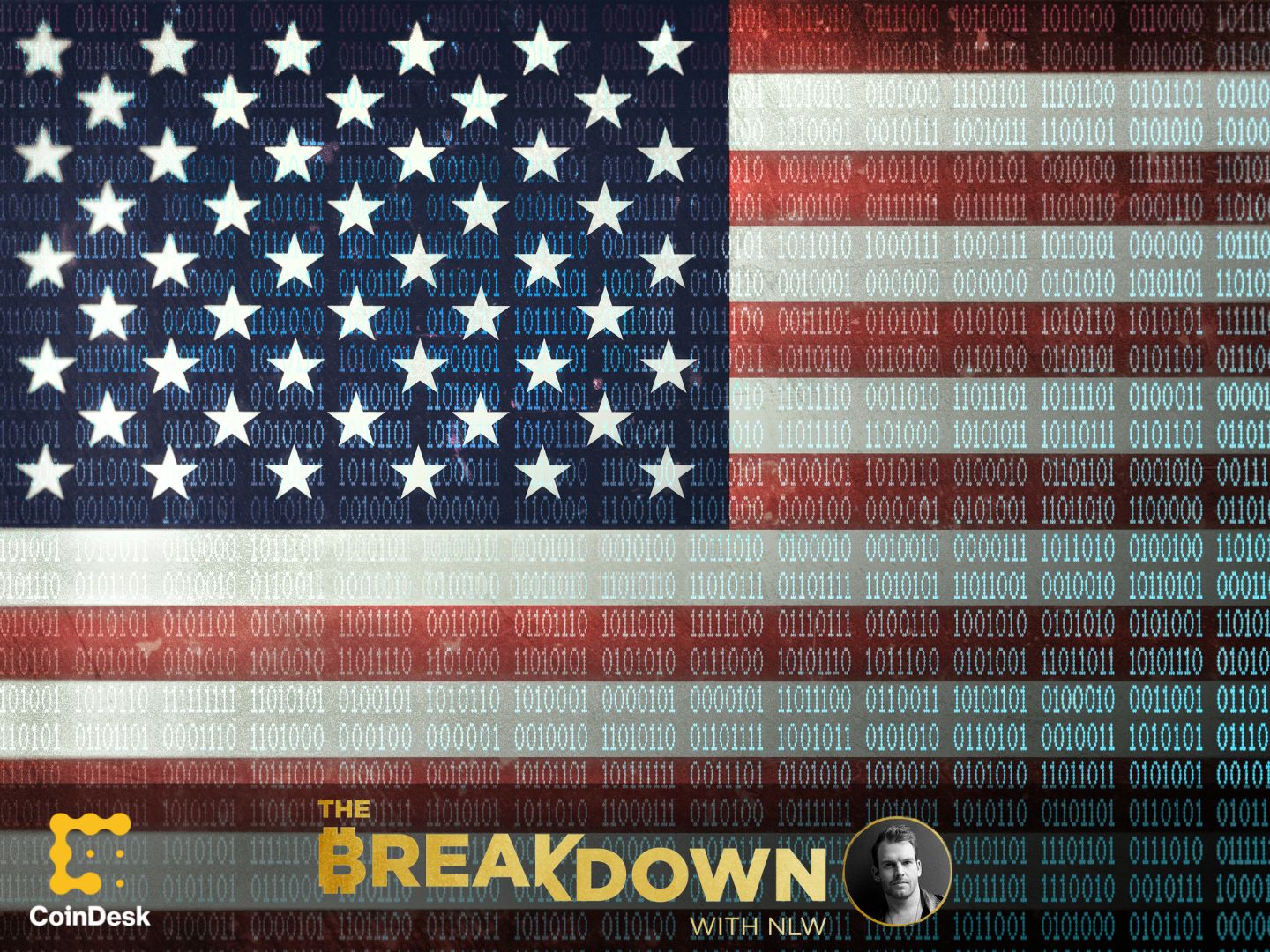 Is 2023 the Year the US Gets Serious About Protecting Privacy? 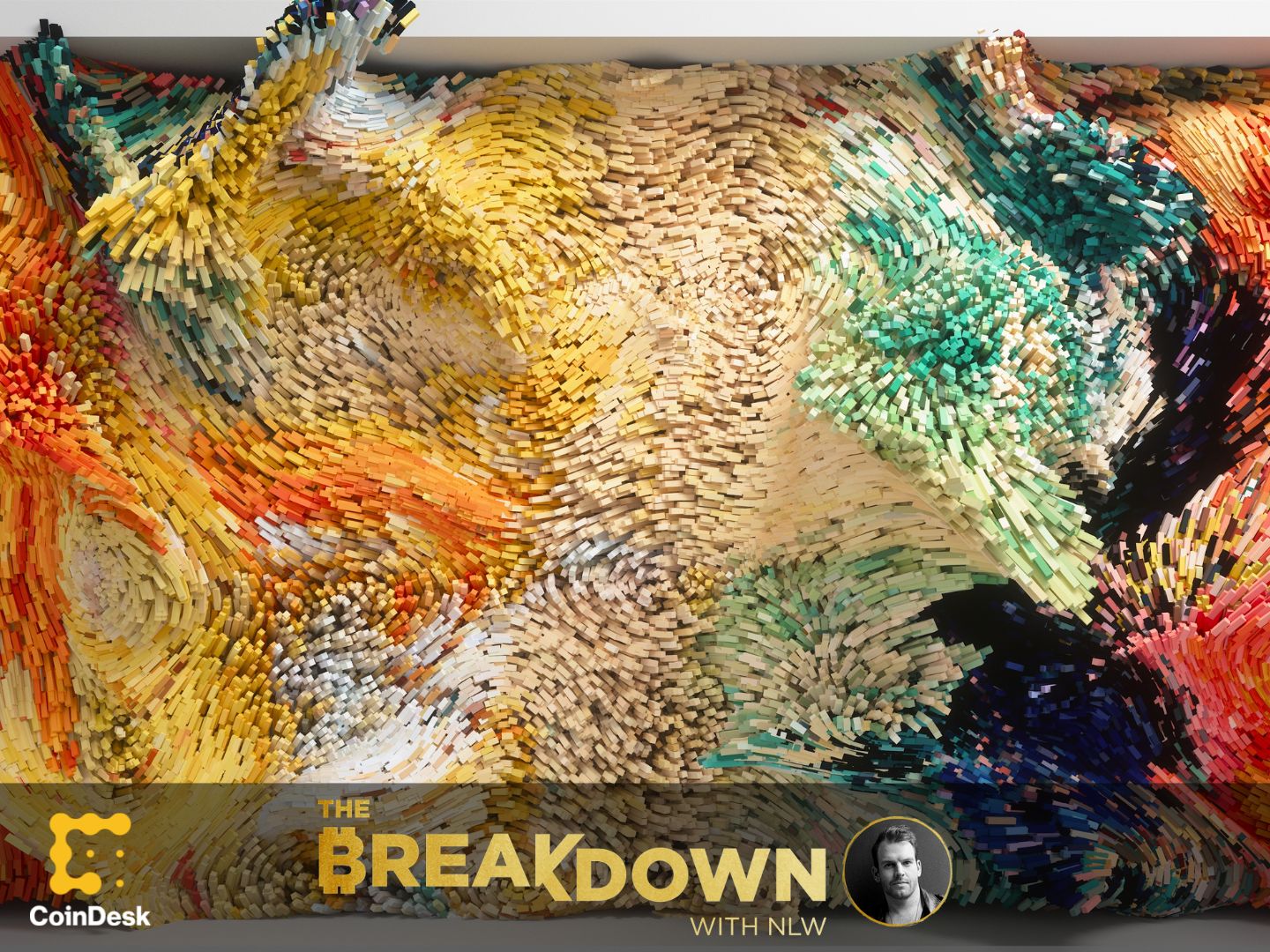 What’s Next for NFTs? 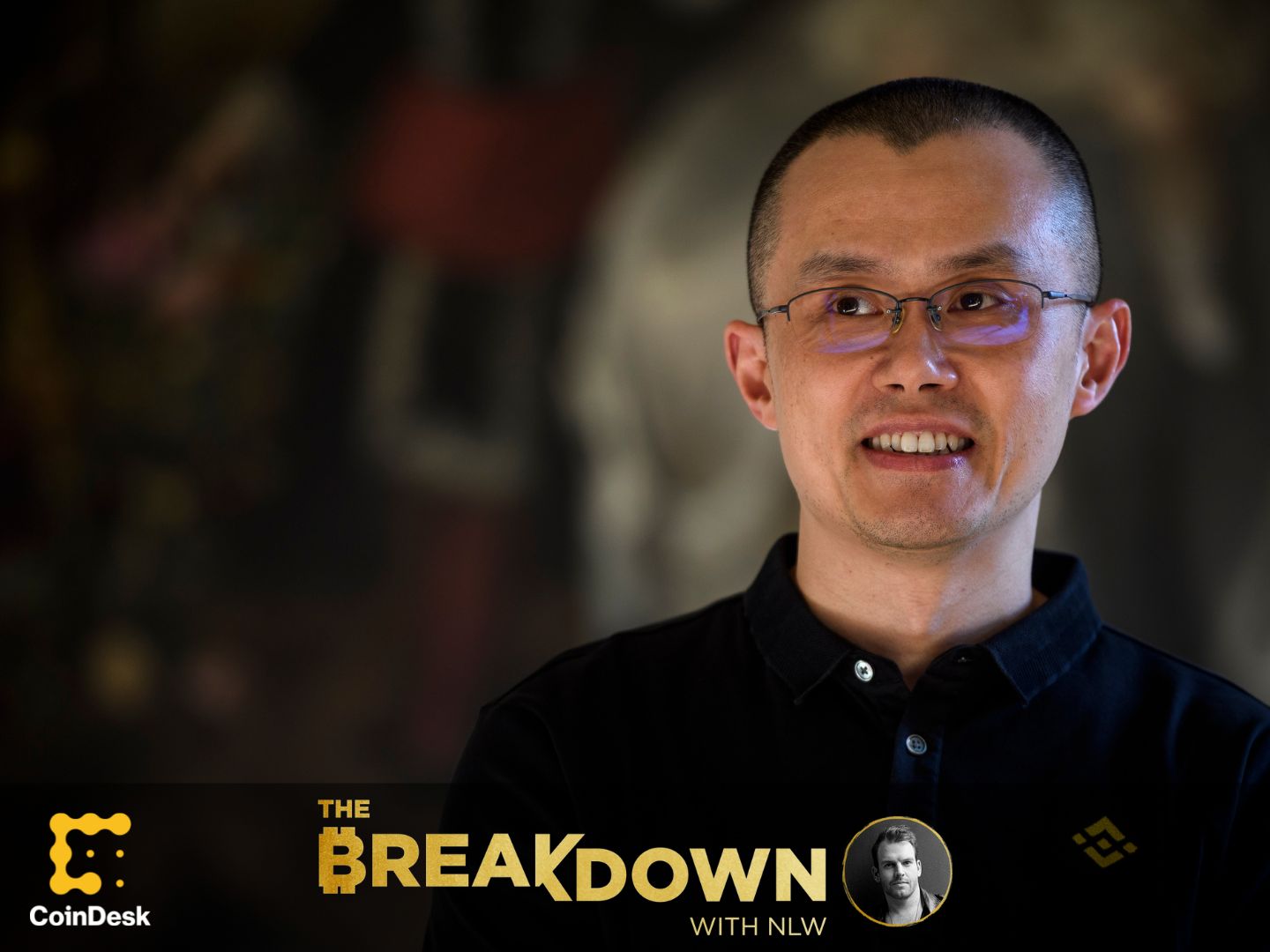 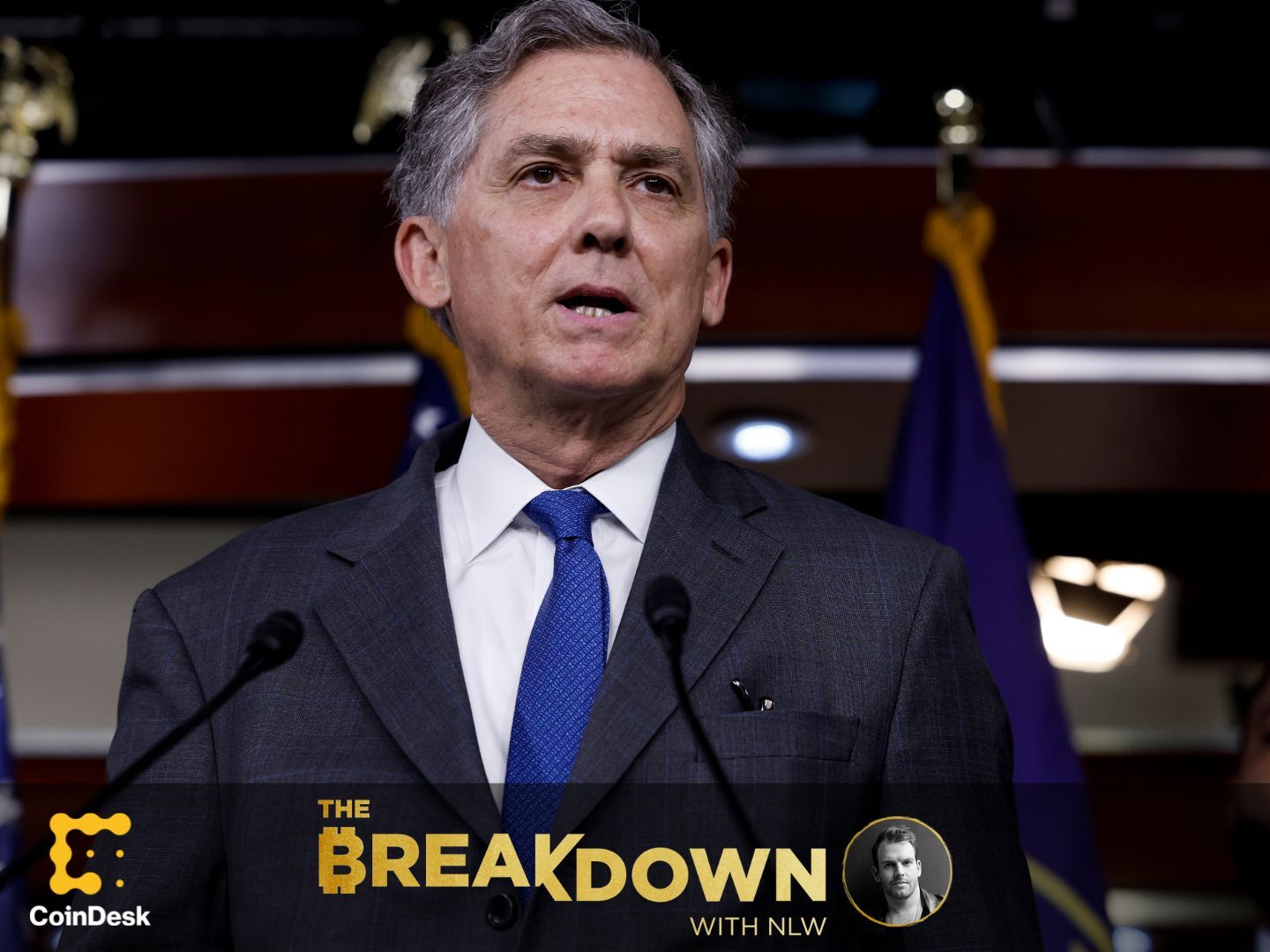 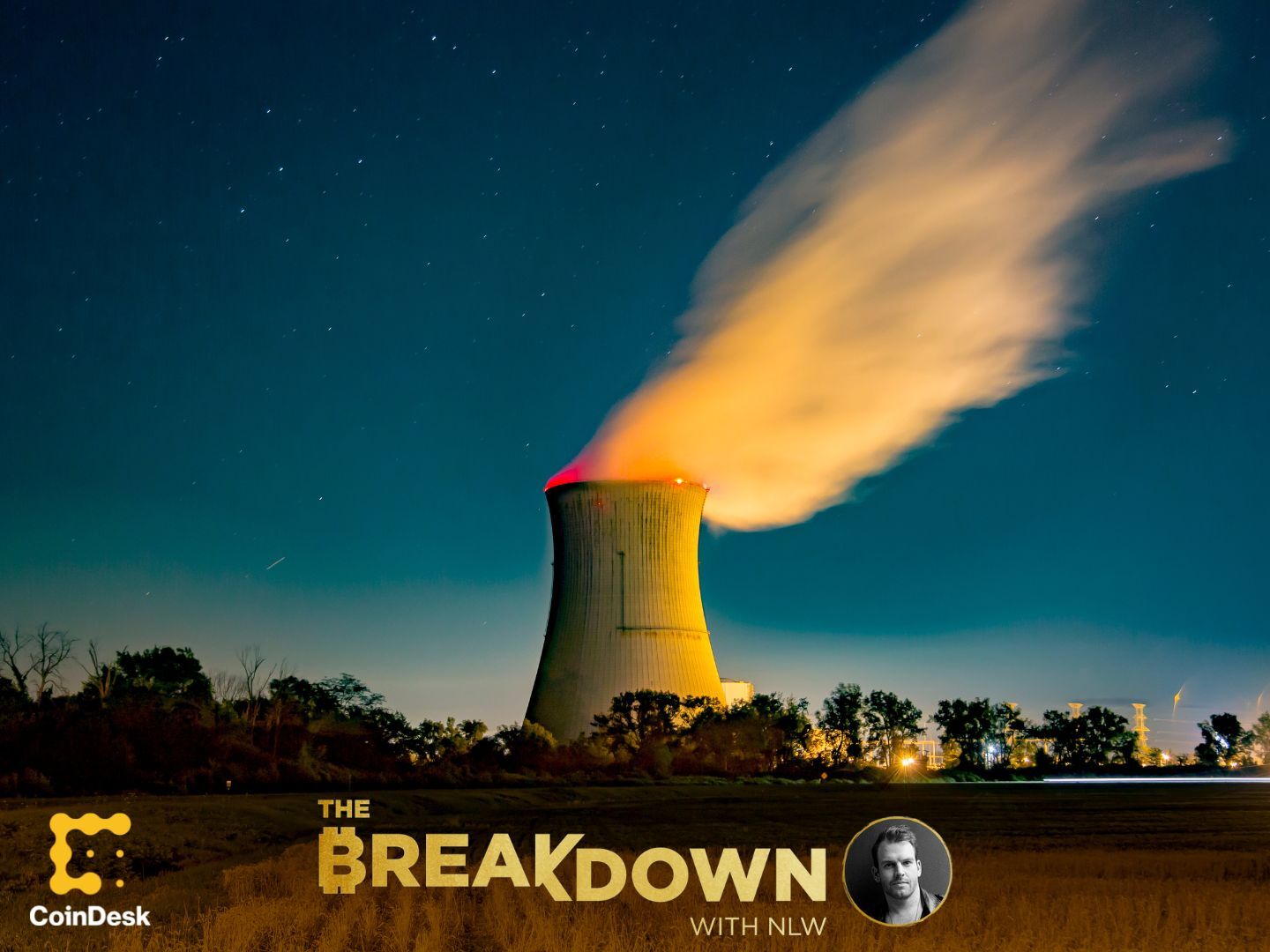 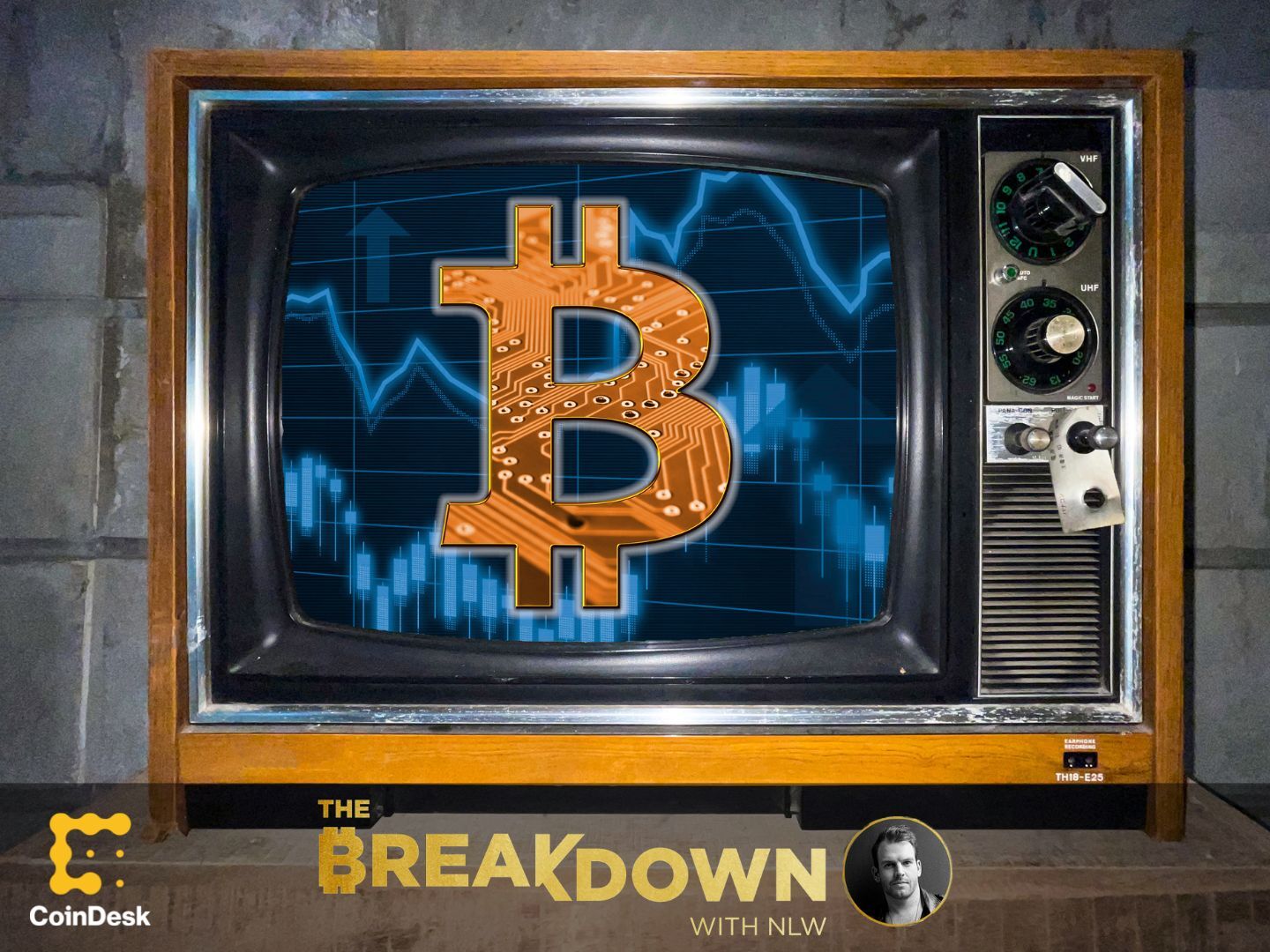 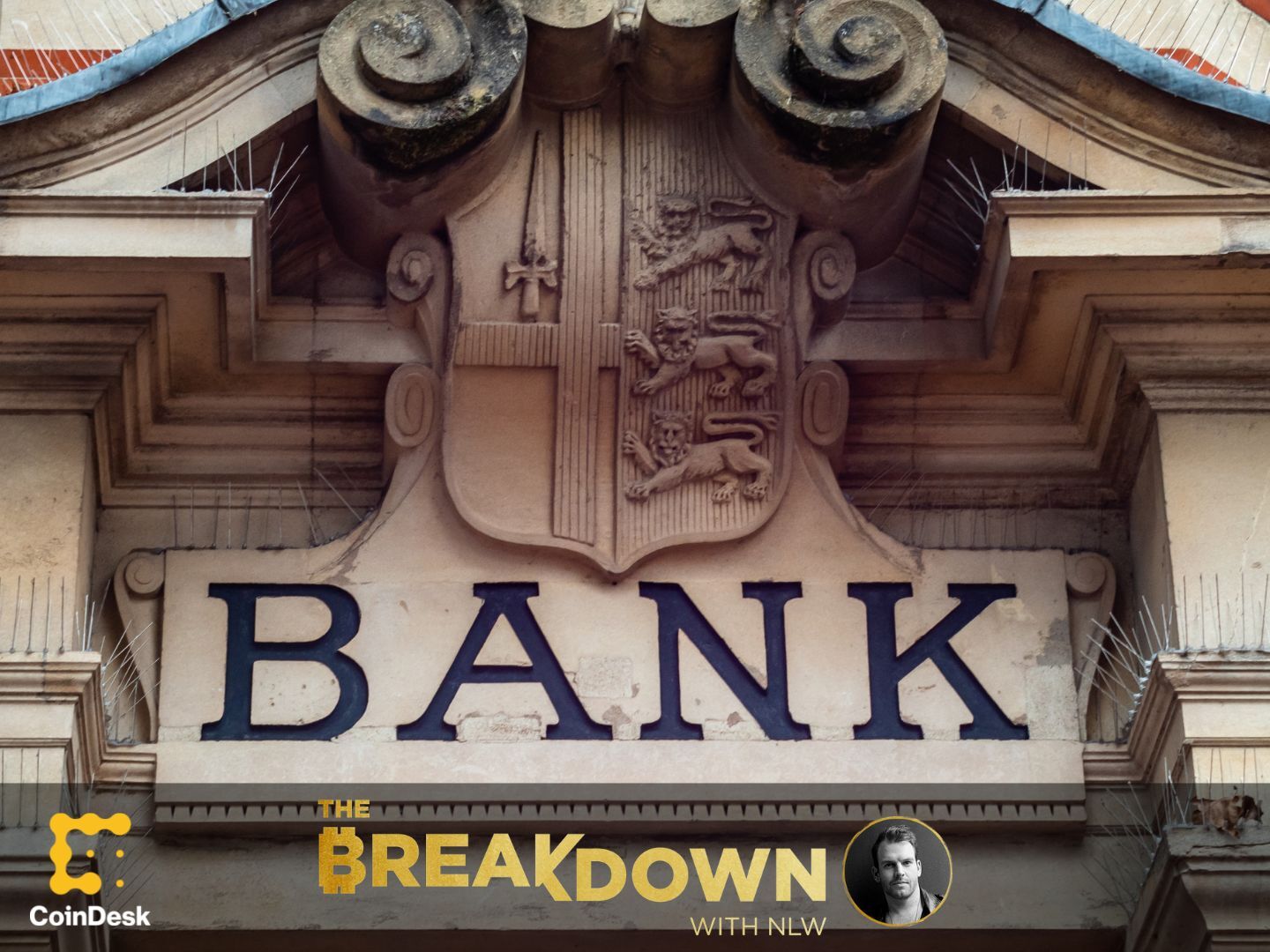 Does Crypto Have a Banking Problem? 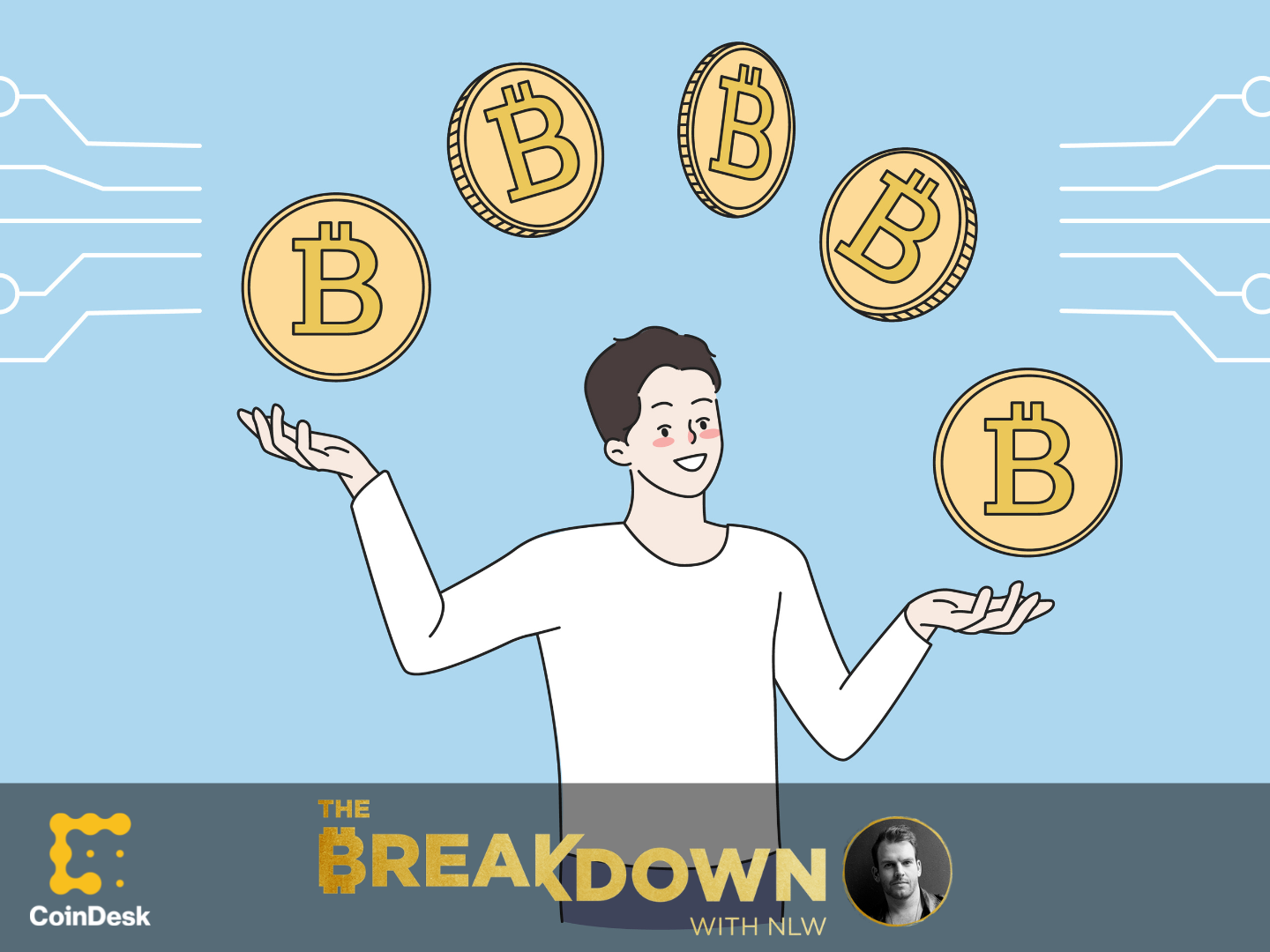 The Future of Crypto Isn’t With Wall Street