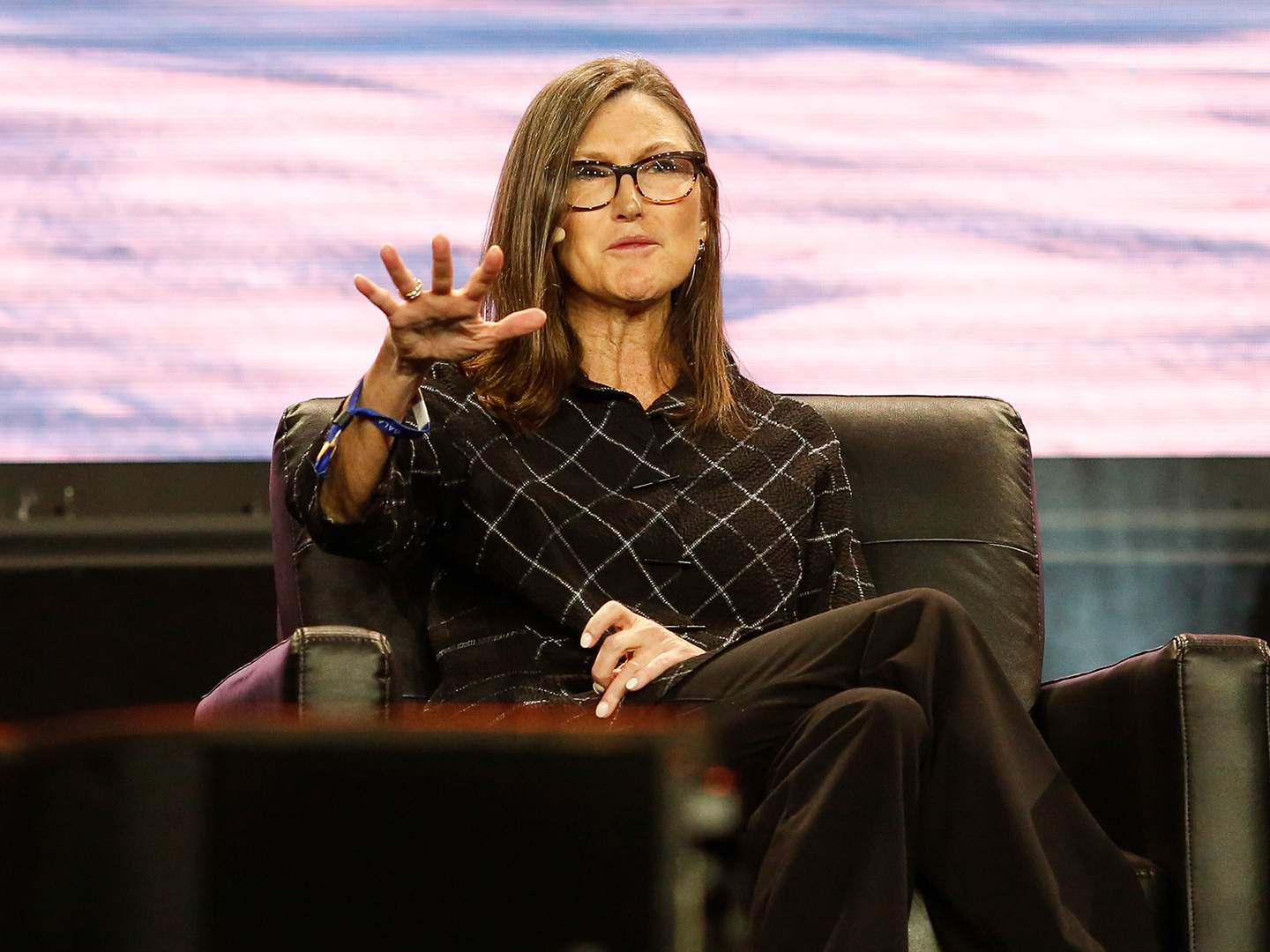 The firm sold about $5 million of Silvergate Capital shares. 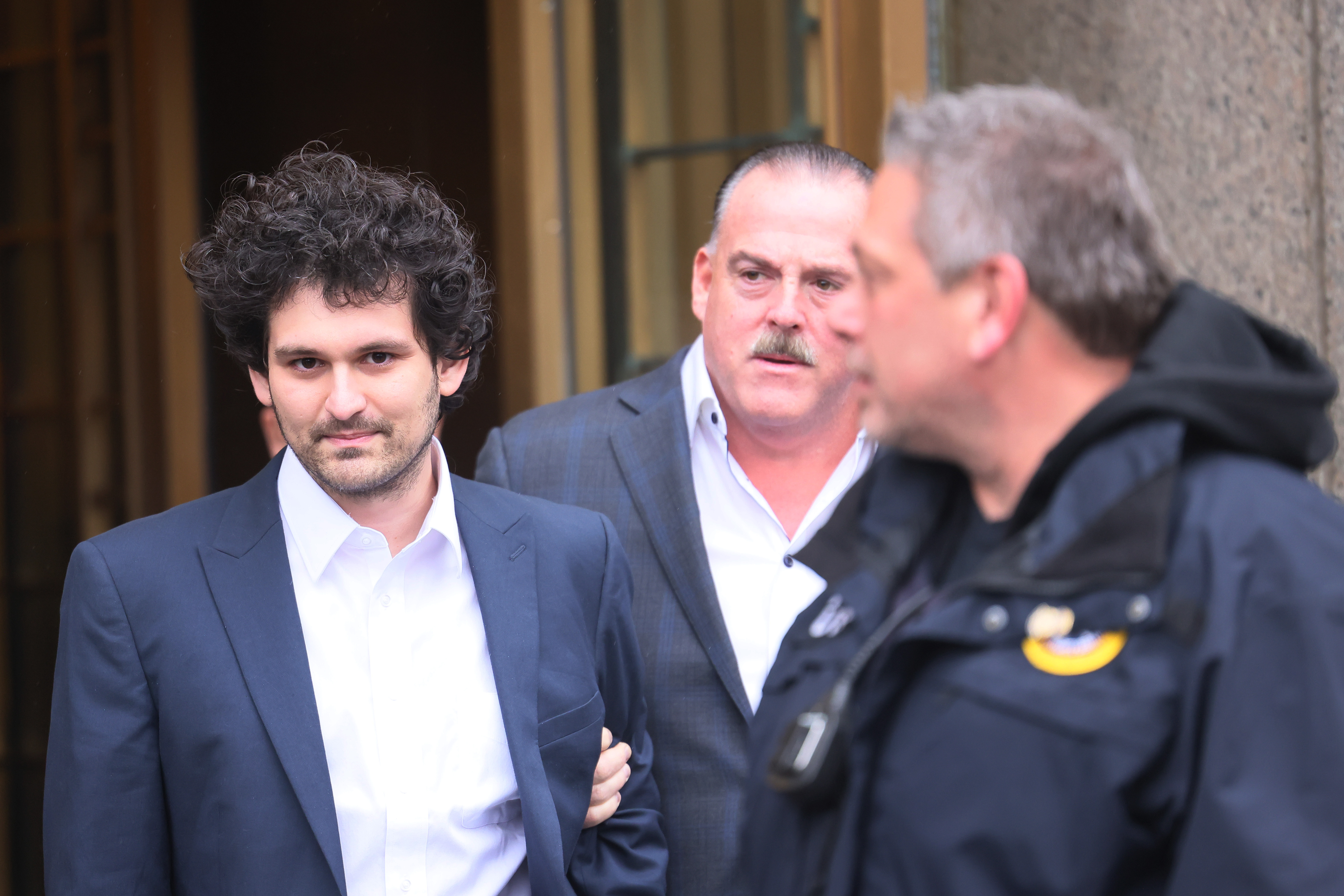 Former FTX lawyer Daniel Friedberg provided information on FTX at a meeting on Nov. 22 with the U.S. Justice Department, FBI and the SEC, the person said. 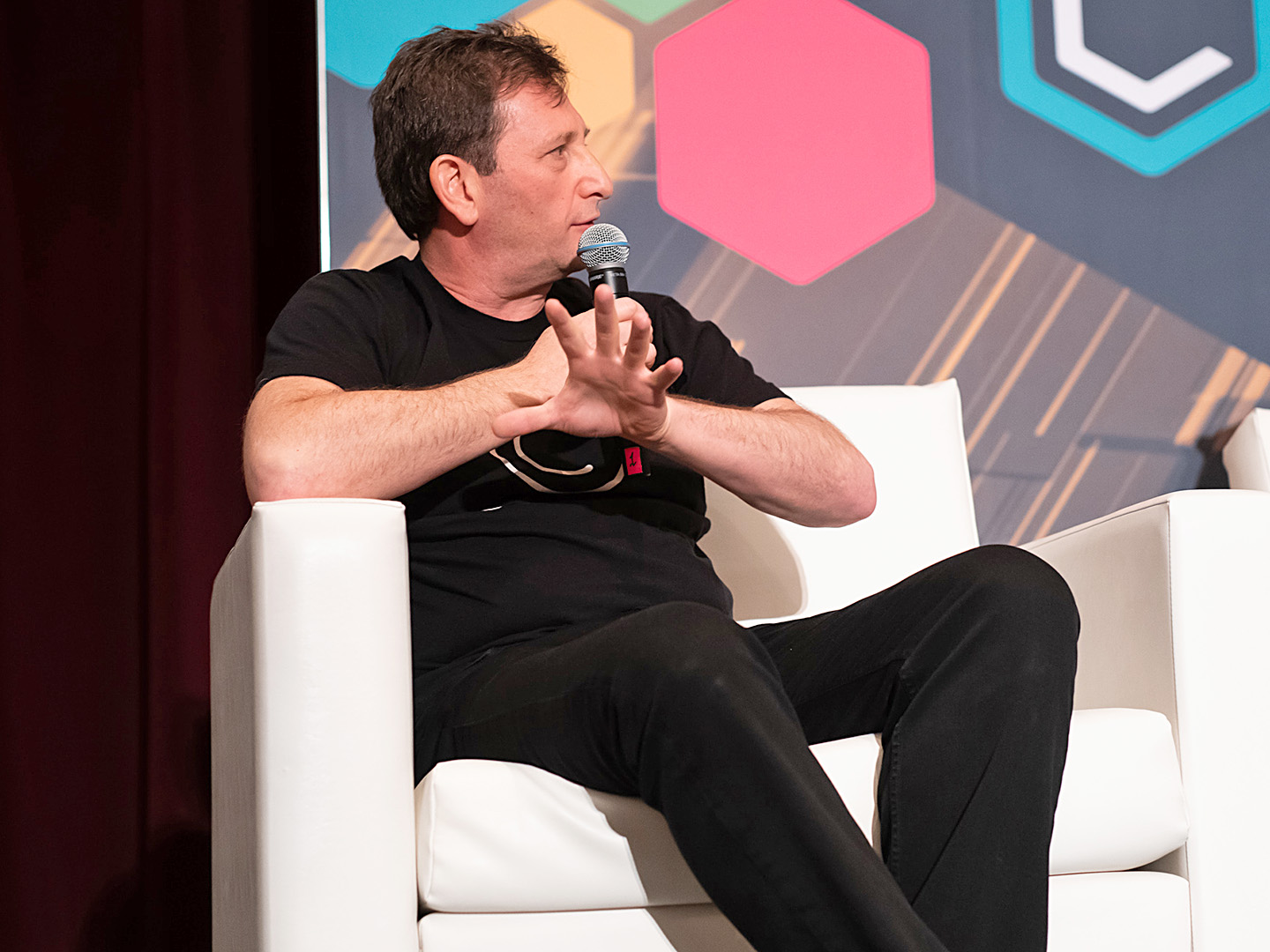 Celsius filed a motion in September to return crypto to customers who held assets in such accounts. 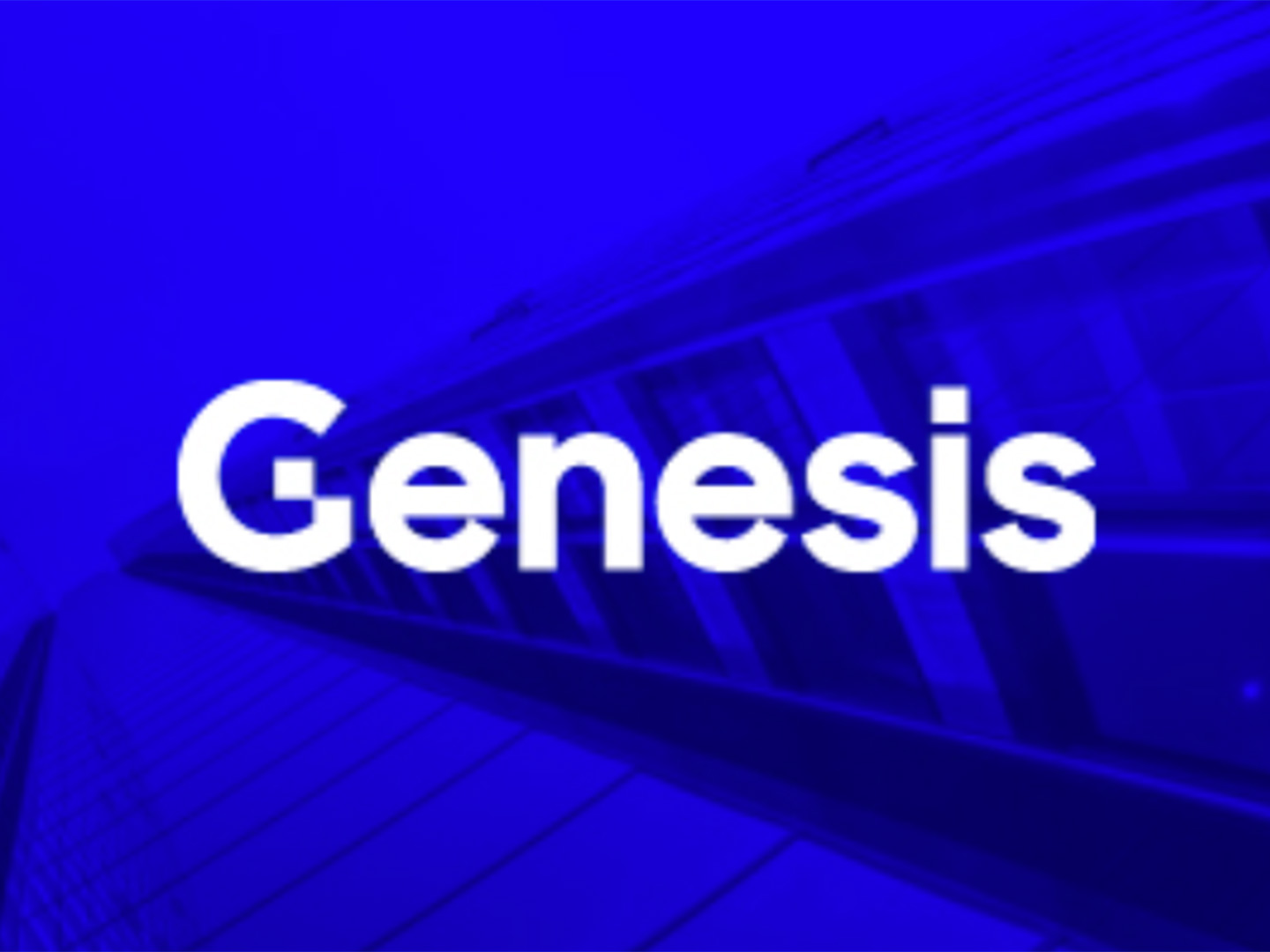 Genesis is in talks with creditors and potential investors, the report said. 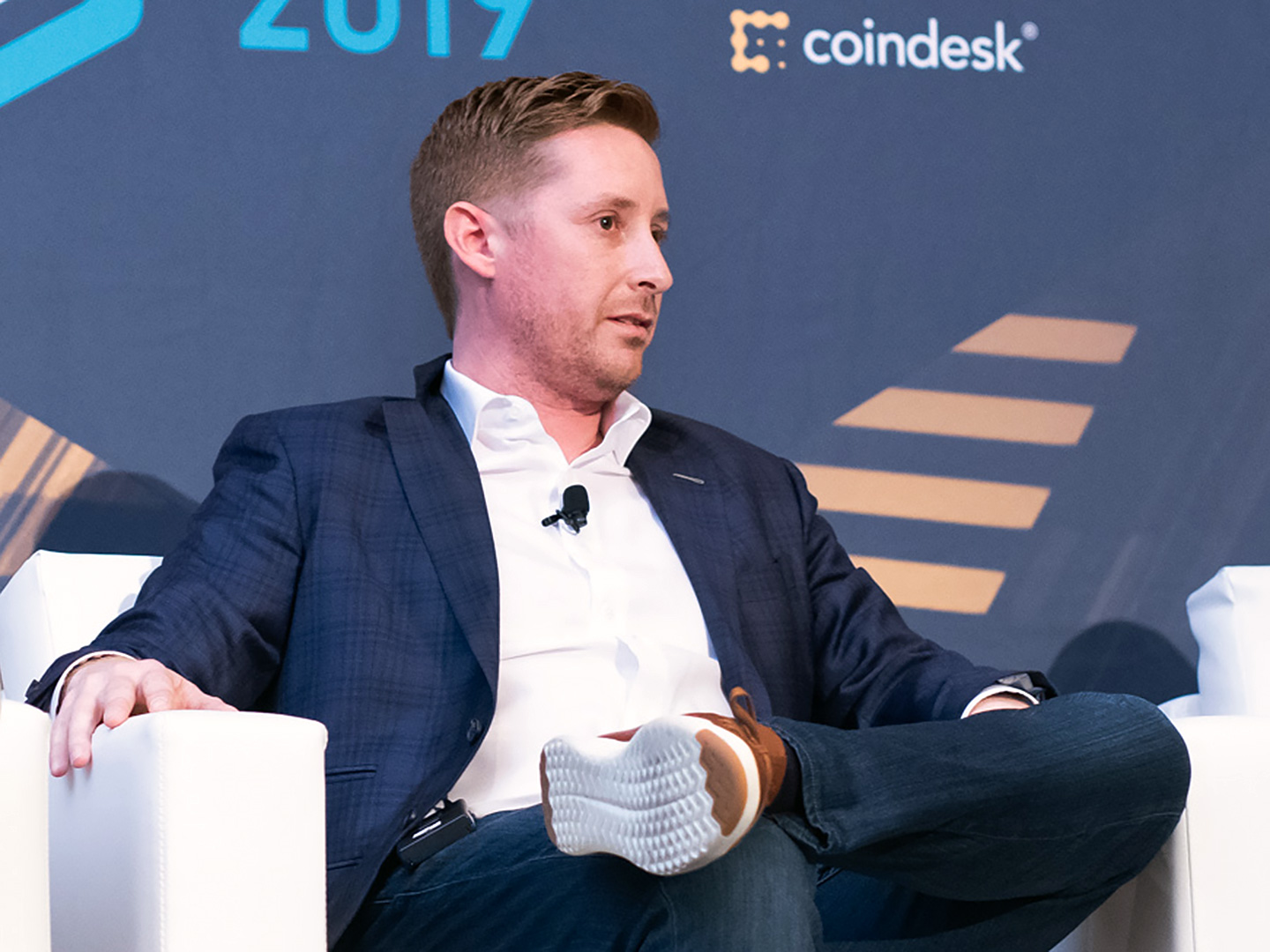 Bankman-Fried, through a holding company, pledged his stake in Robinhood as collateral for a loan. 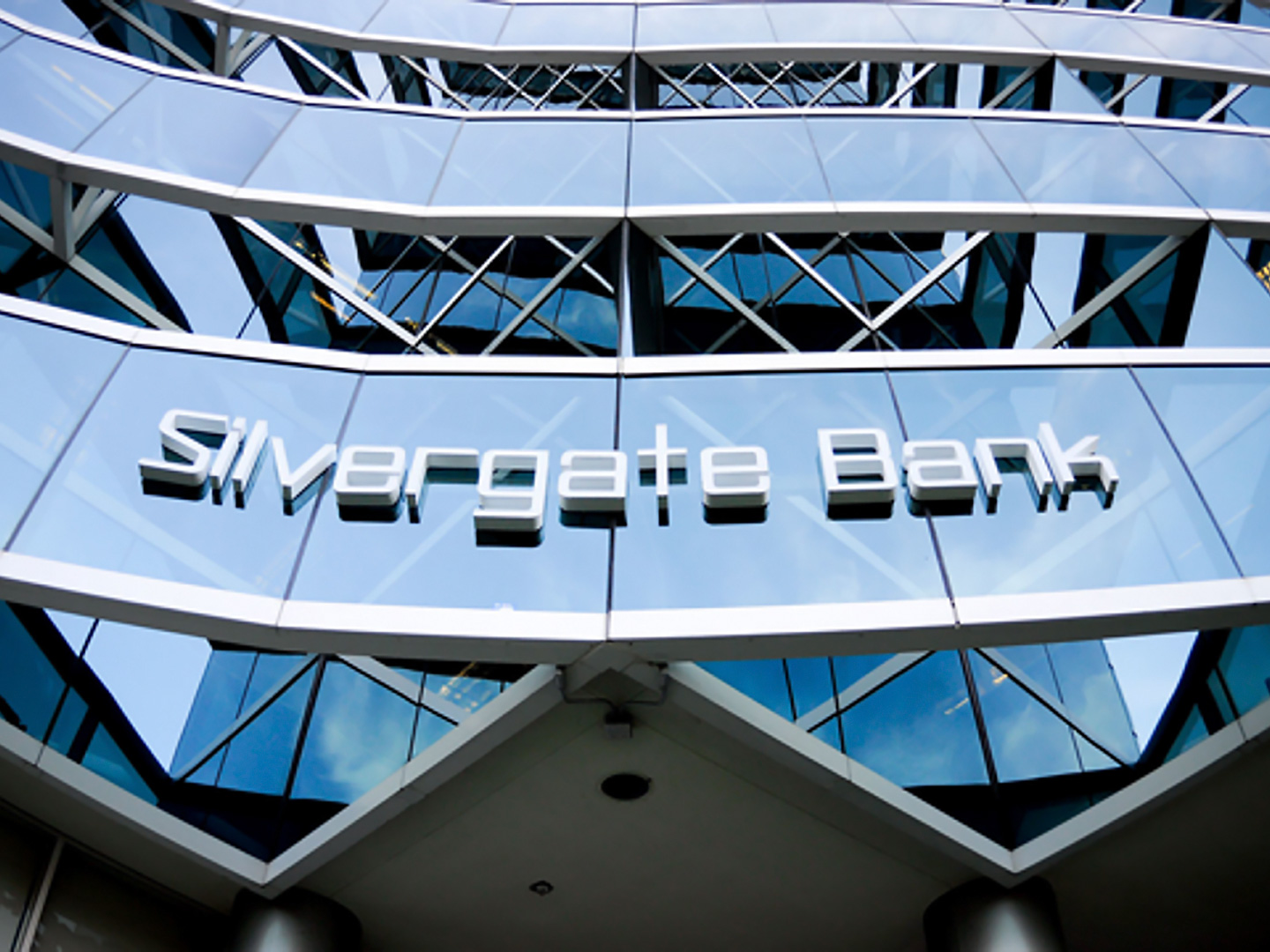 The bank's shares closed down 11% to $25.90 on Monday, after BlockFi bankruptcy filing. 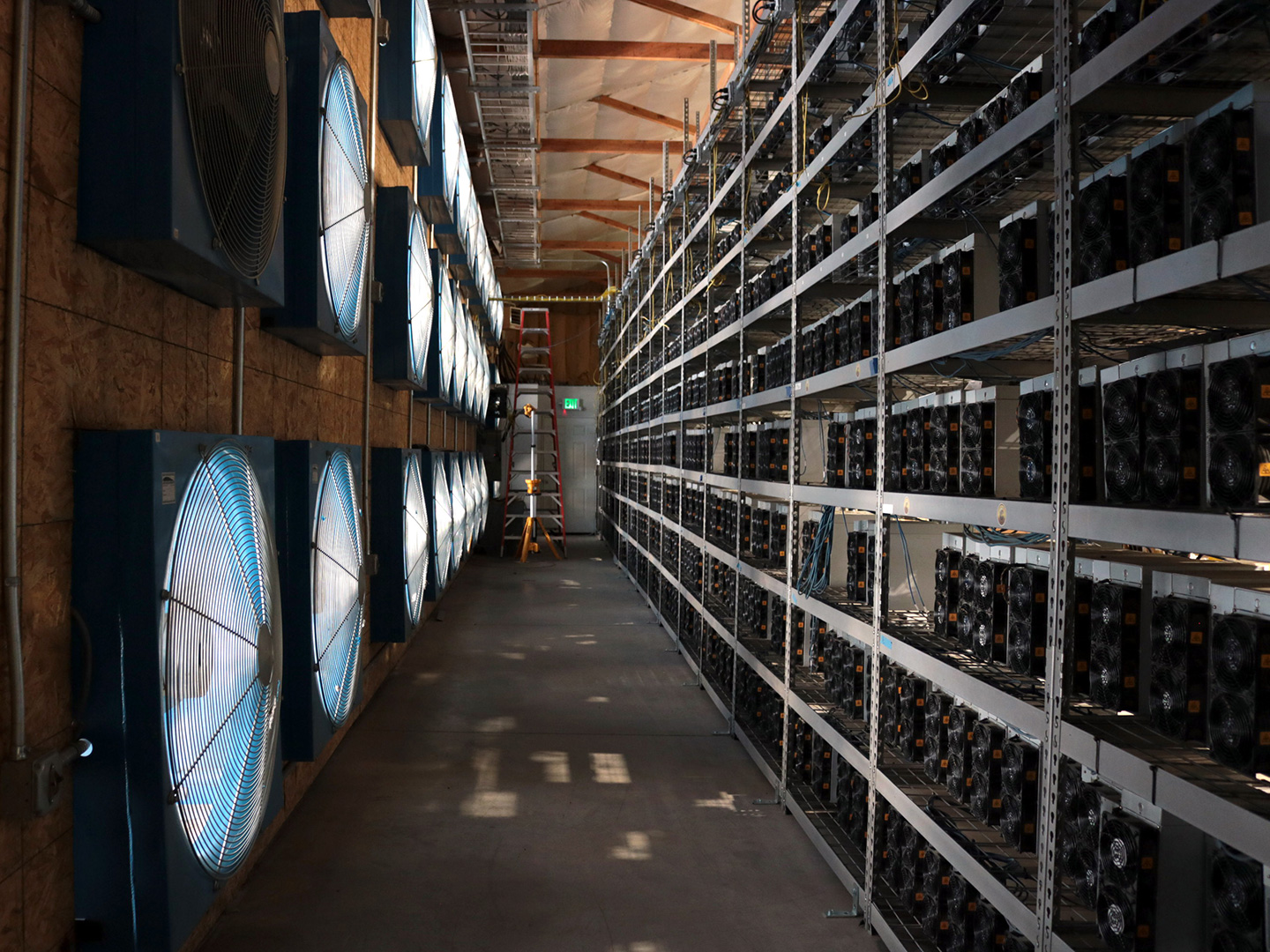 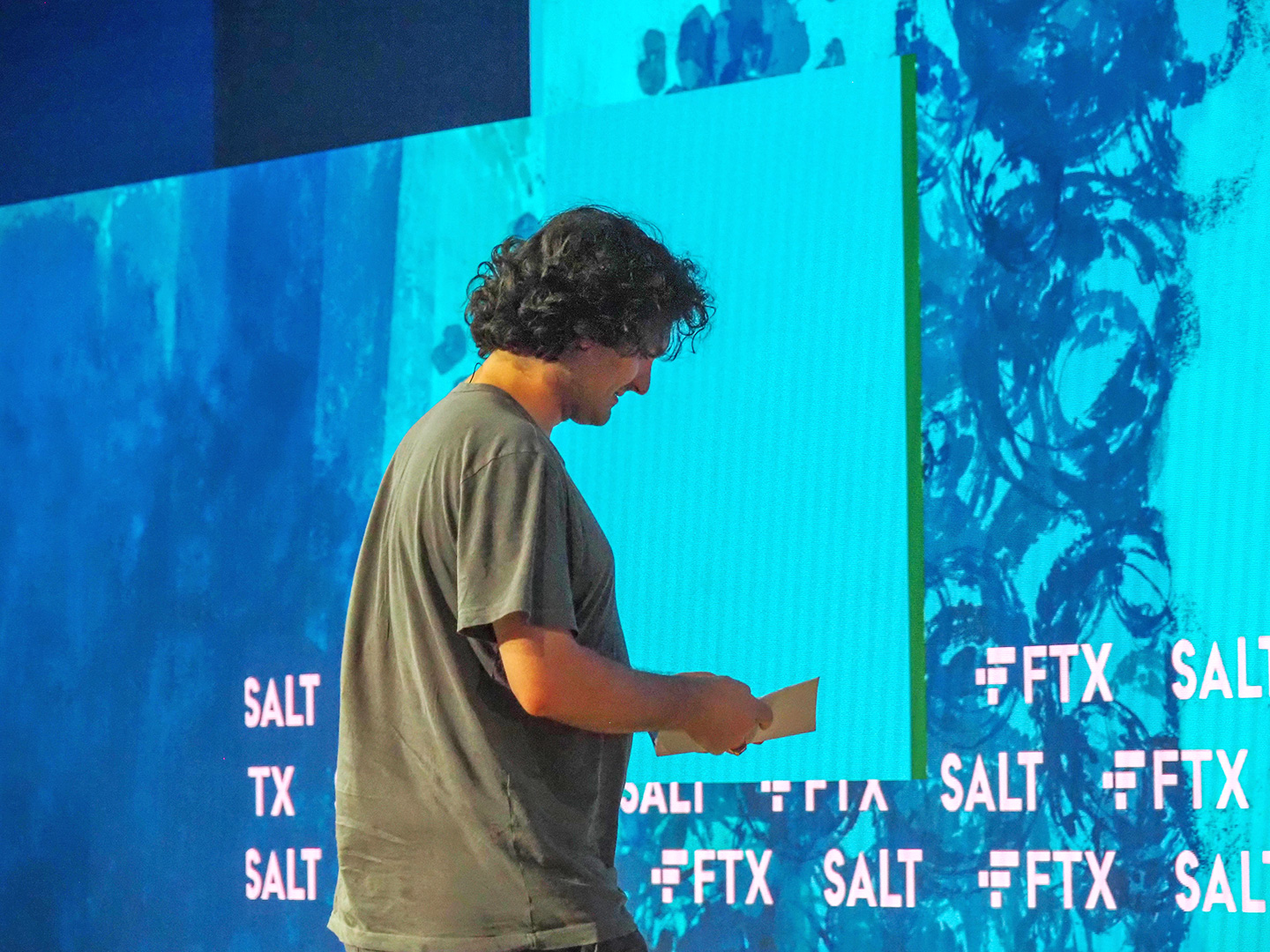 The Securities Commission of the Bahamas last week ordered the contents of FTX's crypto wallets to be transferred to government-controlled wallets.